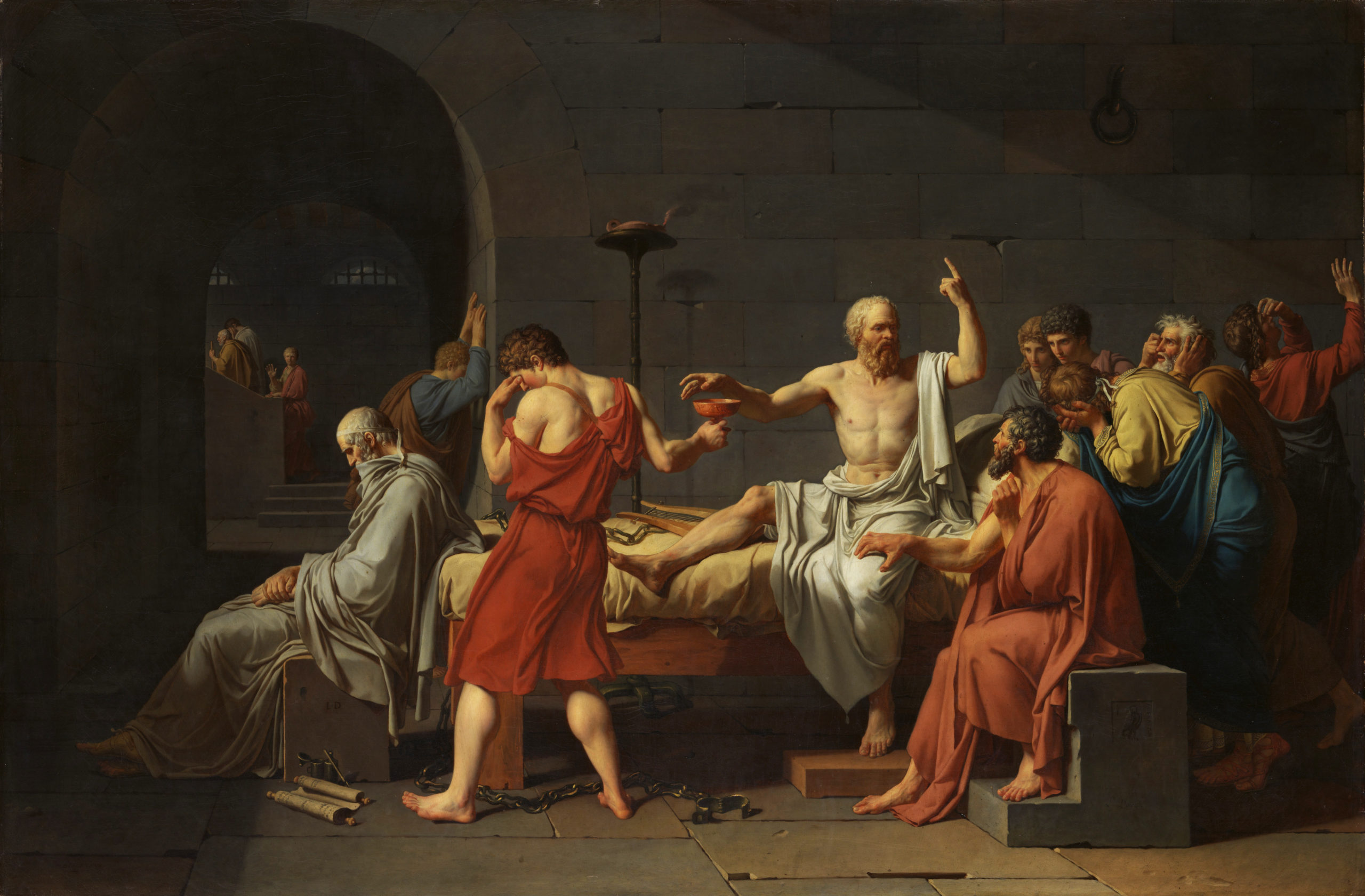 My interests lie primarily in Ancient Philosophy but also in the archaeology of the ancient world. I catalogued the Roman coins in the Classical Museum and have taken part in excavations in southern Portugal. I have led numerous student archaeological tours to Greece and Italy as well as the biennial archaeology tours of the Classical Association of Ireland (to France, Spain, Italy, Greece Turkey, Syria, Lebanon, Jordan, Libya, Tunisia).

I am also sometime Chairman of the Irish Hellenic Society, Classical Association of Ireland, National Committee for Greek and Latin Studies, Irish Institute of Hellenic Studies at Athens. I am a regular, core member of the Trinity Plato Centre at Trinity College Dublin.